The week 19 English premier league games on boxing day was entertaining but we will be looking at the 4 accurate decision taken by the VAR.

Manchester City continued their impressive form in this season English premier league after defeating Leicester City by 6-3. It was an entertaining match between the two teams but the VAR decision to award City a penalty in the 13th minutes of the game have received praises. 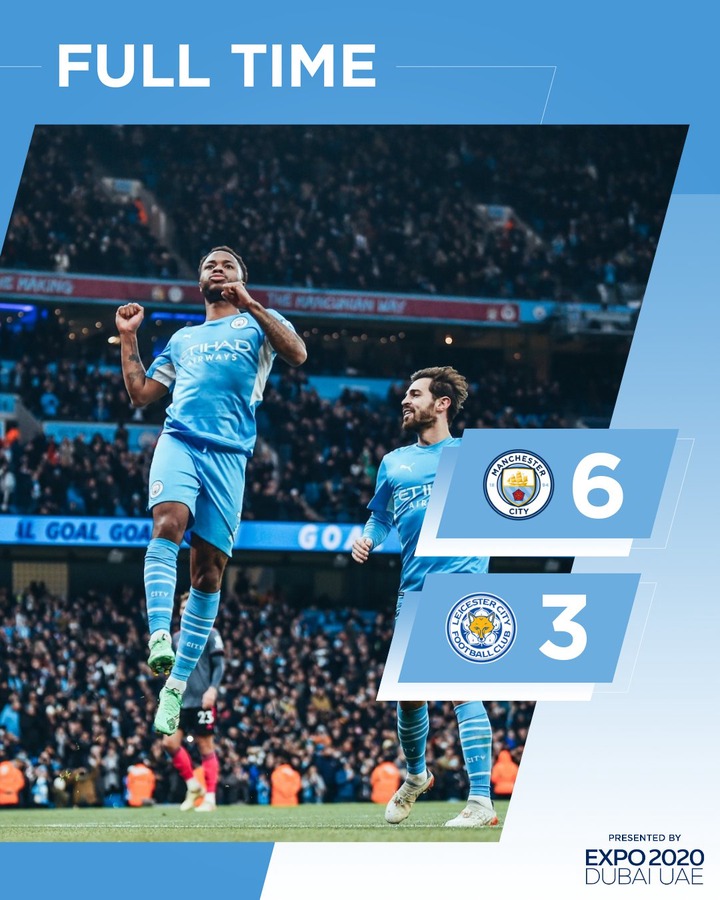 City were awarded a penalty after Laporte was dragged down by Leicester City defender. The VAR ordered the Referee to review the incident few seconds after the incident. 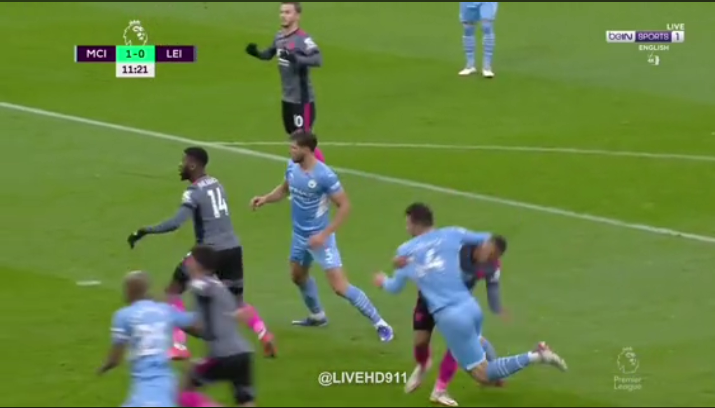 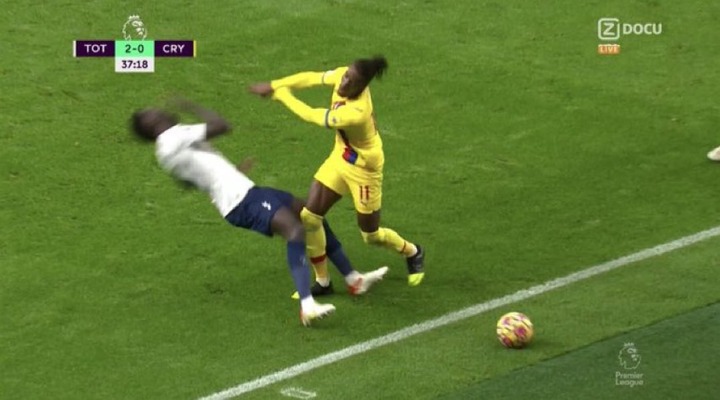 The Referee made the right decision to give Wilfred Zaha a Red card after the talented player punched his opponent on the face.

Chelsea returned to winning was after defeating Aston Villa by 3-1. Goals from Jorginho and Lukaku gave the blues the victory. 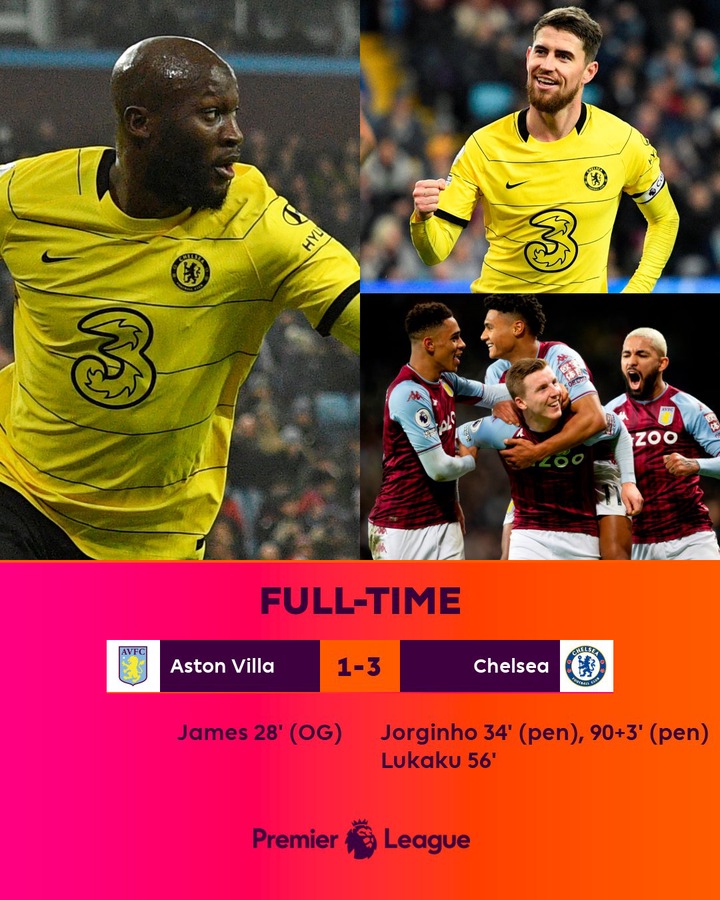 Chelsea scored their equalizing goal after Odoi was brought down by Matty Cash in the 33rd minutes of the game. It was a good decision taken by the Referee who wasted no time to award the penalty for the blues.

It was a well deserved penalty because the Aston Villa defender clearly brought down the England International. 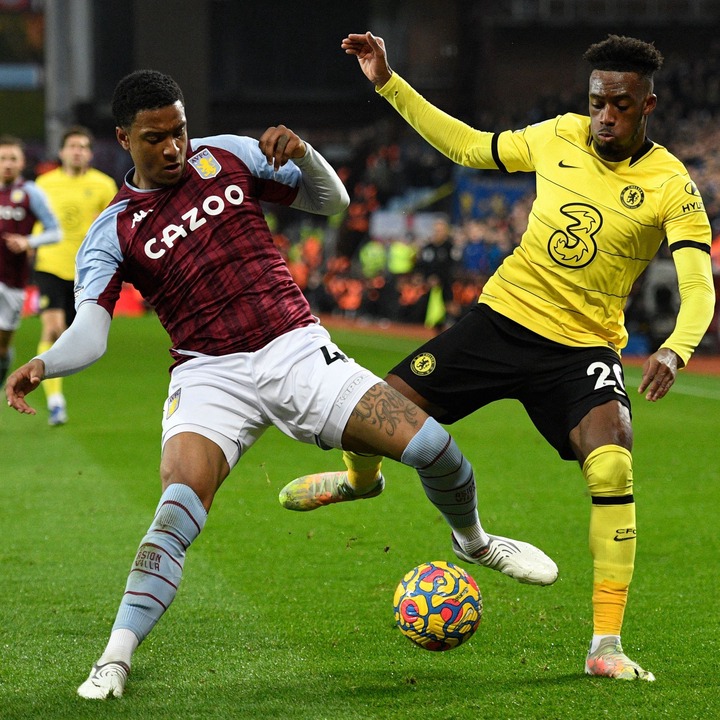 The blues were awarded a penalty towards the last minute of the game after Romelu Lukaku was brought down by Konsa. The Referee was right with his penalty decision because there was pure contract between the two players

Related Topics:4 Accurate Decisions Taken By Referee And VAR In The Week 19 EPL Fixtures
Up Next

‘We are the hunters now’: Lukaku sends warning to Man City and Liverpool (video)

DONE DEAL: Chelsea to receive Hazard from Real Madrid in exchange for James