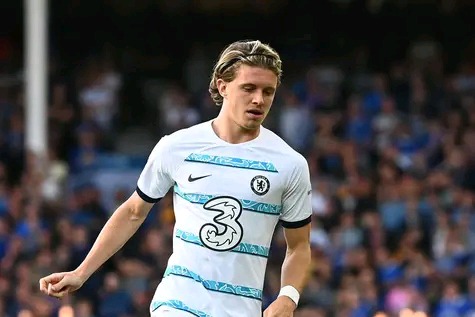 1- Conor Gallagher: The Milfield of Chelsea football is another area that needs to be improved if Chelsea wants to perform better in their up coming match on Saturday. Gallagher is the Milfielder who can offer that improvement, Considering his performance at Chelsea previous match against Everton, he is Creative and can do the defensive work. 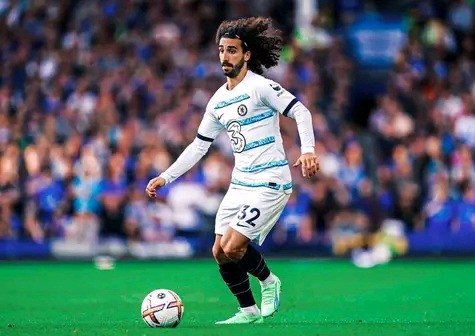 2- Marc Cucurella: The Spanish Left- back is another player that should start for Chelsea considering his brilliant performance on his first debut for Chelsea against Everton last week, Marc Cucurella was very good when he was introduced into the game and he will certainly perform better if he is allowed to start the match against Tottenham Hotspurs. 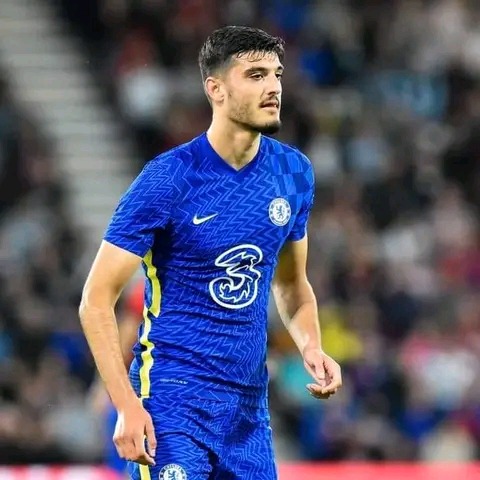 3- Armando Broja: Chelsea failed to score many goals against Everton last week. This is why they need a natural striker like Broja in their next EPL Match against Tottenham.

The young striker is very clinical and his movements are always threatening to the opposing defenders, he is one player who can help Chelsea football club to score more goals this season. He should be included in the starting lineup of the team this weekend.

Related Topics:3 players Chelsea should start if they want to perform better against Tottenham
Up Next

CHELSEA: Paying €21m for Aubameyang when there is Armando Broja might be a bad business