Chelsea are reportedly ready to decide against signing Saul Niguez permanently at Stamford Bridge after disappointing display & performance in Premier League & Champions League. Chelsea had an option to sign the Atletico Madrid man permanently if he impresses at Stamford Bridge in his 12 months loan deal. Saul.Niguez is struggling to adopt to English football and Tuchel could give him another chance to prove them wrong in the FA Cup against Chesterfield after impressing in the Carabao Cup semi-final against Tottenham Hotspurs. 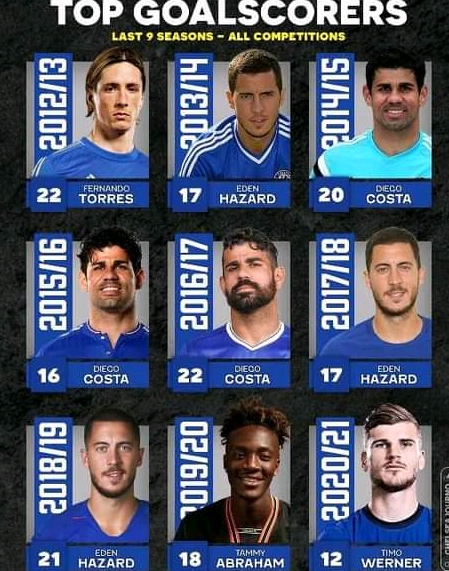 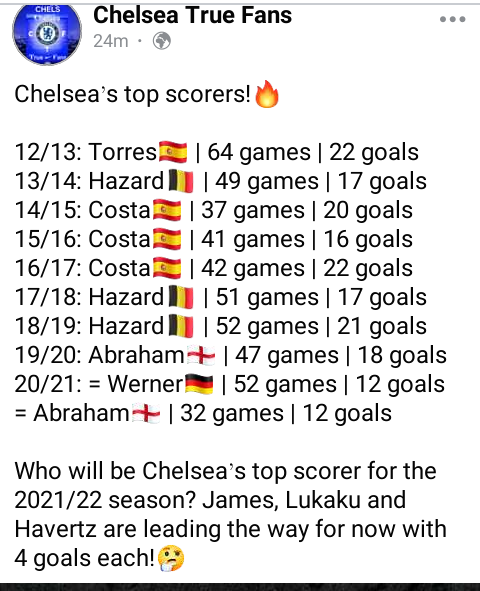 Chelsea have reportedly contacted Boubacary Kamara Agent on potential transfer deal on his client who is targeted by Manchester United & Newcastle United. Chelsea are keen to bolster their midfield this Winter transfer window with Kamara contract at Marsaille expiring this summer. Chelsea are also targeting a wing back after Reece James & Ben Chilwell injuries with Barcelona star Sergino Dest and Everton defender Lucas Digne reportedly being on Tuchel transfer radar. Chelsea will face Chesterfield today in FA Cup 3rd round tie at Stamford Bridge as Tuchel target his 3rd Championship as the Blues Boss