The Premier League games for matchday 14 continue today with Southampton hosting Leicester City at the Saint Mary’s Stadium. Leicester City hopes to continue on their winning streak after thrashing Watford in their last EPL match. Six rounds of matches have been scheduled to hold today with big teams like Chelsea, Manchester City, and Liverpool getting into action. 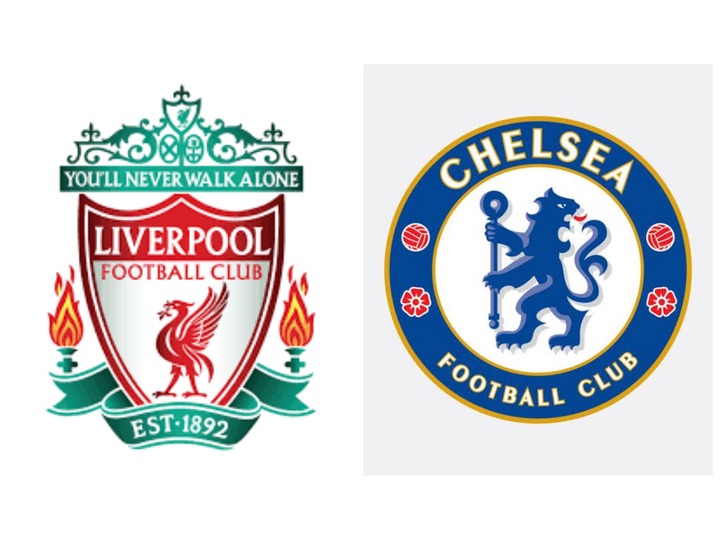 In Matchday fourteen, some clubs will be hoping to continue on their winning ways while others might crumble to a defeat due to tough fixtures and bad performance, and this article states some of those clubs that may lose in today’s fixtures.

Below are a rundown of today’s fixtures; 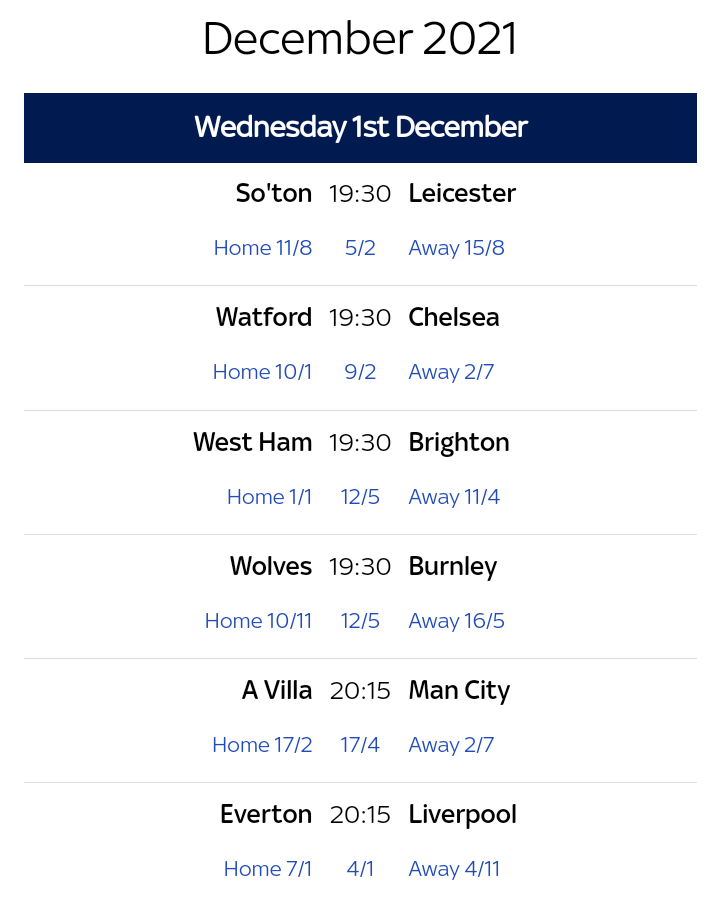 Here are the three clubs that may lose. 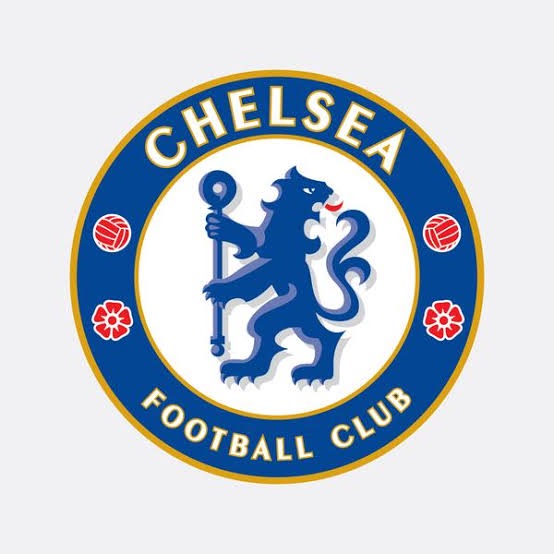 The blues might lose in today’s fixture after they failed to defeat Manchester United at the bridge last weekend. Watford would love to bounce back to their winning form by defeating Chelsea at the Vicarage Stadium after they were beaten by the Foxes last weekend.

Although Chelsea’s performance this season has been impressive, Watford might decide to park the bus and take the blues unaware by applying a counterattack. Chelsea should put in their best in today’s match hence lose against Watford. 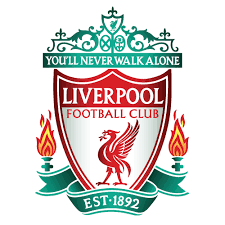 Another club that may crumble to a defeat in today’s fixture is Jurgen Klopp’s Liverpool. Liverpool will visit strong Everton today at Goodison Park and might lose due to tough fixtures. Everton has been impressive this season and would love to bear the Reds at their home ground.

Aston Villa is another club that may lose in today’s fixture as they welcome Manchester City at the Villa Park Stadium in another EPL challenge. Manchester City is a very strong side and may beat Villa to continue in their impressive form this season.

Related Topics:3 EPL Clubs That May Lose In Today's Fixtures
Up Next