The West London derby between Brentford and Chelsea has been talked about a lot while we were waiting for the return of the English Premier League. This is because football fans are aware of how difficult the game will be for the European champions who stand a risk of losing their top spot in the EPL table by dropping points here. 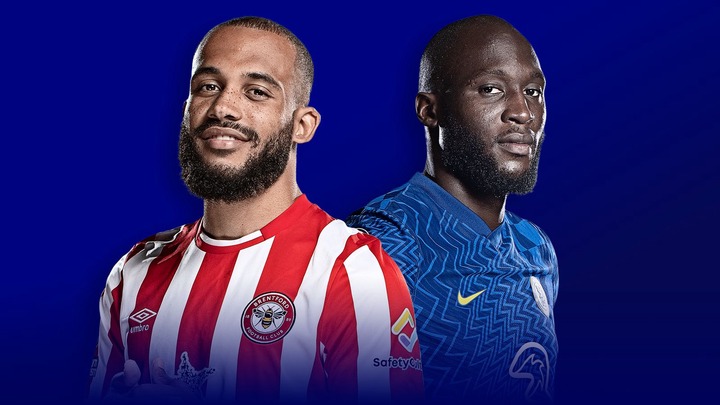 Thomas Tuchel will know that his side are up for a difficult task against the ‘Bees’ especially with two of his key defenders out of the tie. Rudiger is injured while Thiago Silva is in quarantine after returning from international duty on South America.

Tuchel will be forced to lineup with a back-three of Andreas Christensen, Cesar Azpilicueta and Trevoh Chalobah who will be playing together for the very first time. This could play into the hands of the home team. 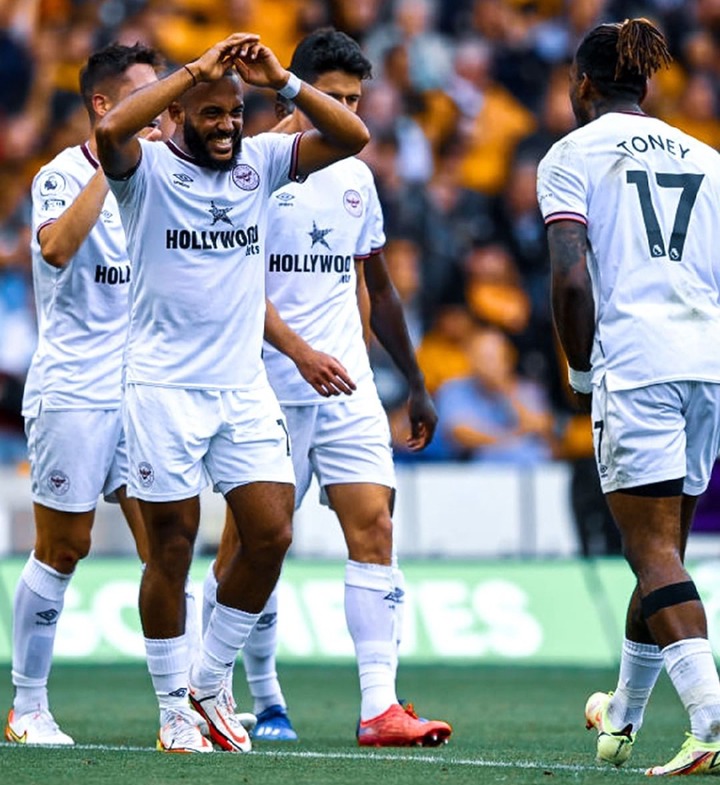 Brentford’s attackers will see this as an opportunity and will be raring to go against the second string defence of the Champions League holders.

Below are 3 players who could hurt the Blues at the Brentford Community stadium later today. 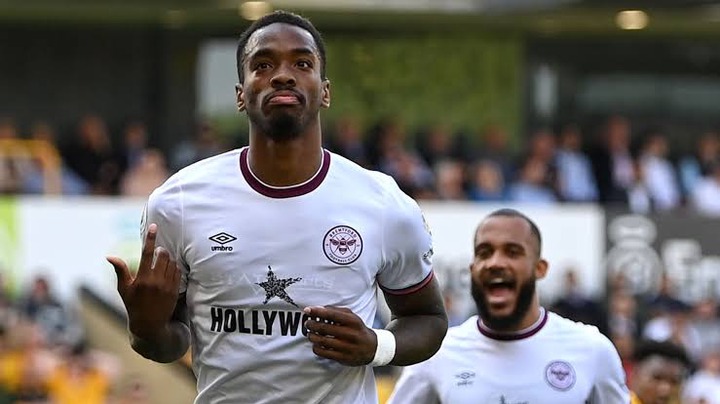 Toney has been the go-to-guy for Brentford since he arrived last season. The 25 year old broke the goal record in the Championship during his debut campaign for the Bees and has carried that fine form into the English top-flight.

The English-Jamaican center forward has 4 goal contributions (2 goals and 2 assists) so far and will fancy himself to add to his tally against Chelsea. Toney will be liking his lips at the prospect of facing off with Christensen today, his super strength could prove too much to handle for the Chelsea defender. 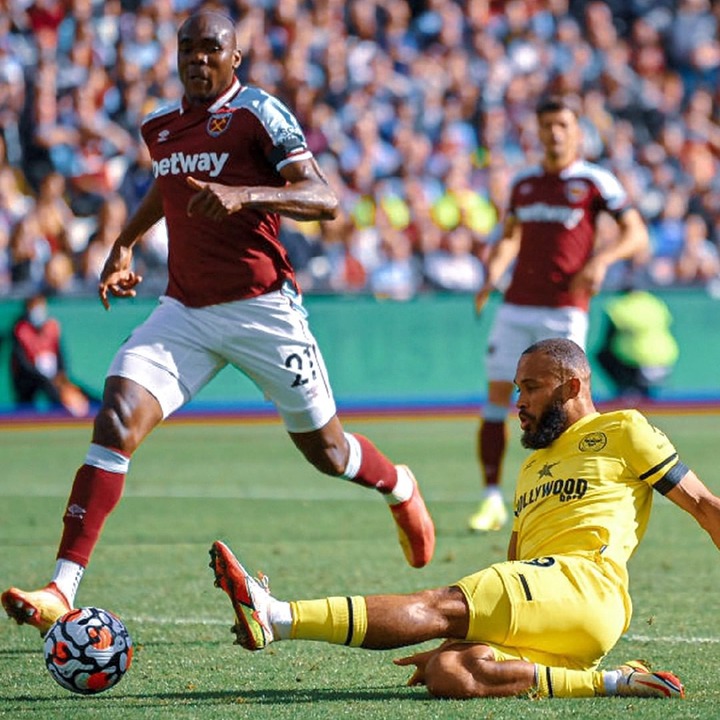 Mbuemo, 22, will continue his lethal strike partnership with Toney and will want to add to his two EPL goals so far. The French forward is blessed with lightening pace which will unsettle the Chelsea back line today. 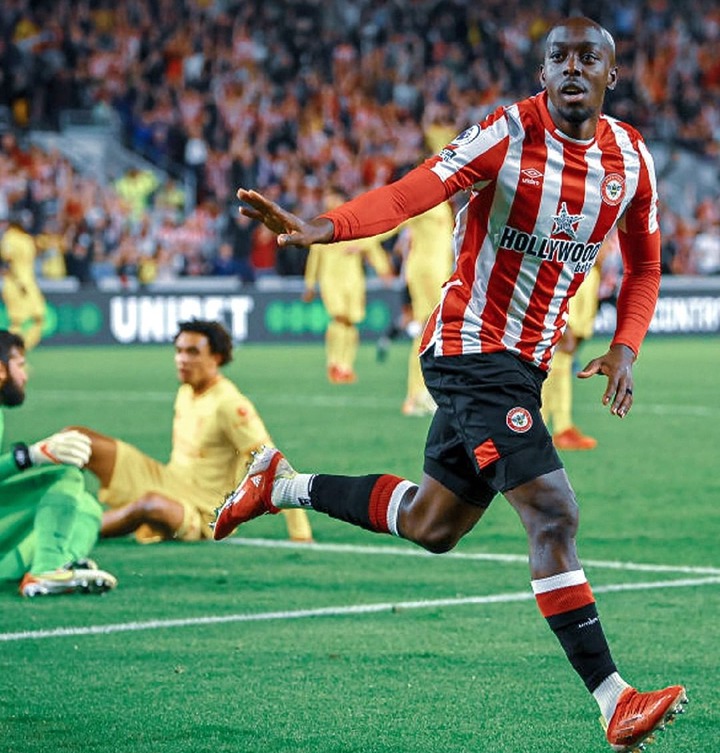 Wissa is not usually part of the starting eleven for Brentford but has taken up a role as the ‘super sub’ which has been working effectively so far. The DRC Congo forward came off the bench to net a late equalizer in the six goal thrilling draw with Liverpool and also grabbed a dramatic winner in the West London derby against West Ham last time out. 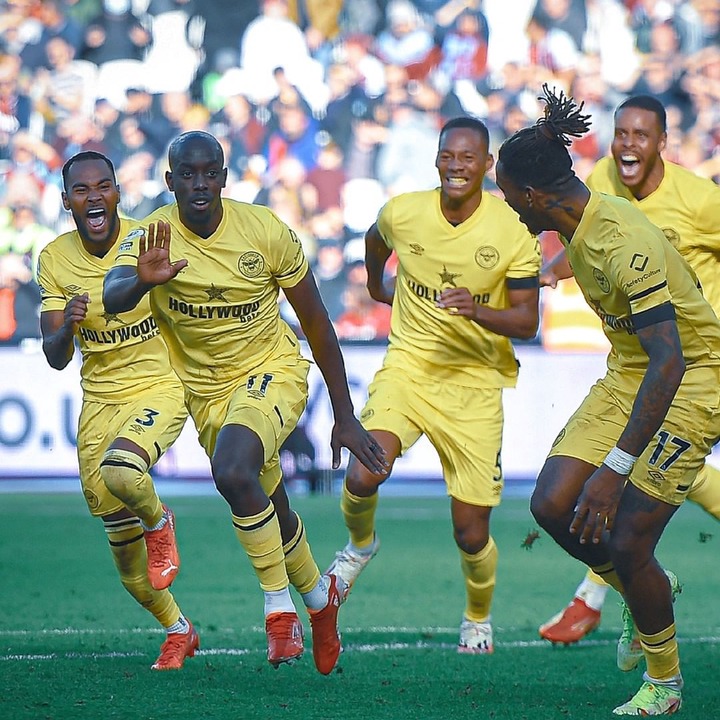 Brentford may be a newly promoted side but they are slowly establishing themselves as a strong force in the English top-flight. They currently sit in the top half of the EPL table (seventh position) and could be on to something really special this season.

The Bees will fancy themselves against the European champions on Saturday evening with the support of their home fans who will be cheering them to victory.

Related Topics:3 Brentford Players Who Could Hurt The Blues Today
Up Next

Chelsea Faced Their Toughest Opponent So Far This Season, But Mendy Stood Tall To Keep Them On Top

Check Out How The EPL Golden Boot and League Table Looks Ahead Of Game Week 8.