Chelsea’s aim of lifting the Premier League have been hit with a huge blow after dropping points against 9th place Brighton.

The match ended in a 1-1 draw and have now seen Chelsea drop to 3rd position with 12 points behind league leaders, Manchester City who still have a game at hand. 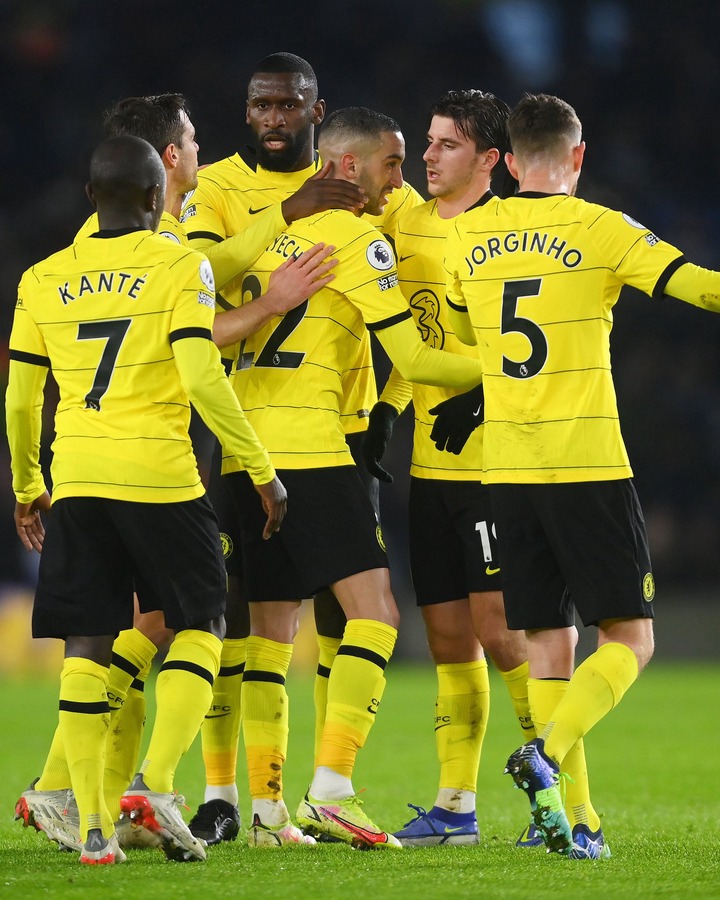 The blues opened the scoring in the 28th minute through Moroccan winger, Hakim Ziyech but Graham Potter’s men came back into the second half to level things in the 60th minute through defender, Adam Webster.

That has now left the European champions looking for their first win in their last four Premier League games and their first EPL win in 2022.

Some players should be dropped by Thomas Tuchel after a very bad performance and they are; 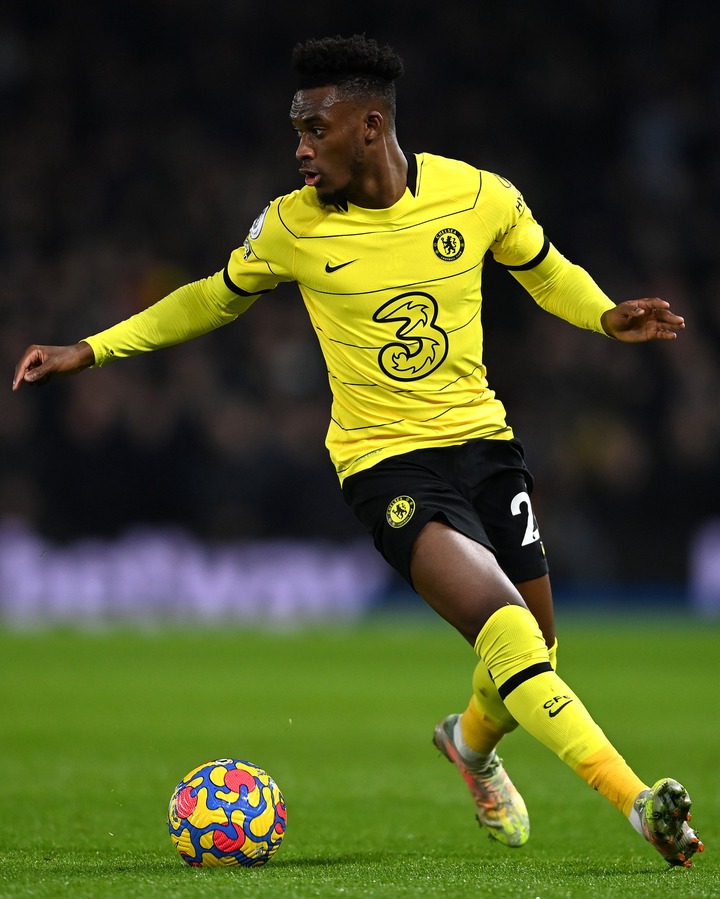 Callum Hudson Odoi: He was poor on the night and it was also surprising to see him finish the game. The player Checked back inside and towards his own goal too often and the visiting fans voiced their frustration. 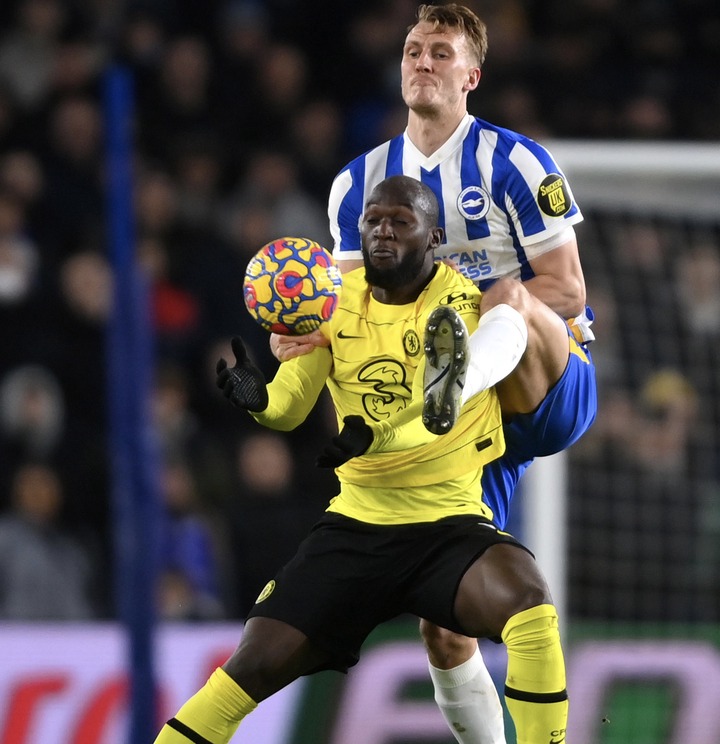 Romelu Lukaku: The Belgian striker had yet another poor game and now leaving Chelsea fans frustrated with his poor form. Managed to spin away from Dan Burn and create a chance for Azpilicueta but was well-marshalled by the Brighton man for the majority of the first period. It was another rather tepid display. 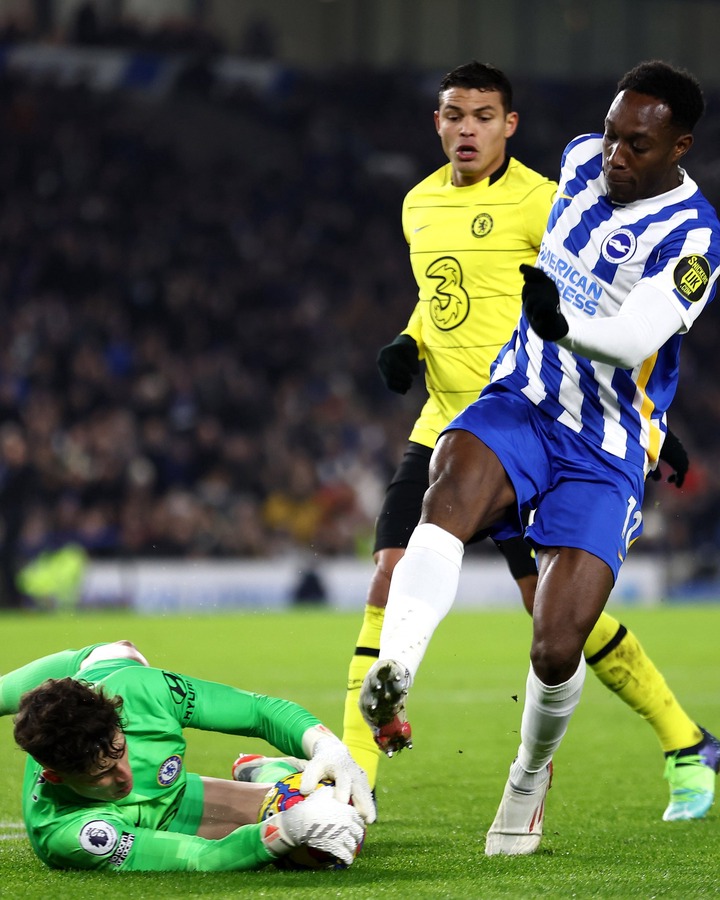 Chelsea will be looking to redeem themselves when they host Antonio Conte’s men, Tottenham Hotspurs on Sunday and get their first Premier league win of 2022.

Do you think Chelsea need another striker with the poor form of Lukaku? Drop your thoughts in the comment section and don’t forget to share. Thank you

Related Topics:2 Players That Don't Deserve To Wear The Chelsea Jersey After Dropping Points Against Brighton.
Up Next