Chelsea might have lost all hopes of signing Erling Haaland from Borussia Dortmund this summer. Chelsea’s first bid for the Norwegian forward got rejected, though they are still keen on landing the 21 year old this summer. They will definitely have other alternatives if their plans for Erling Haaland fails, here are two players Chelsea could turn to if they fail to sign Haaland this summer. 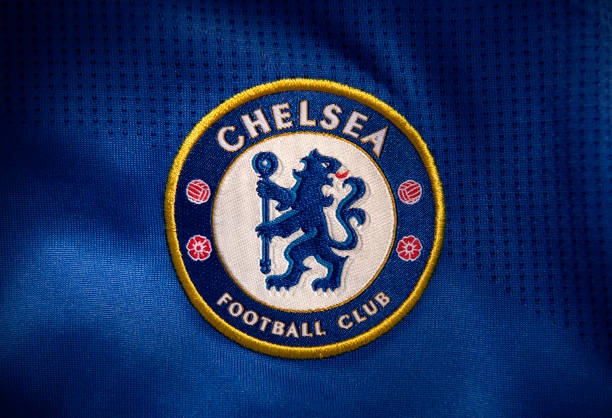 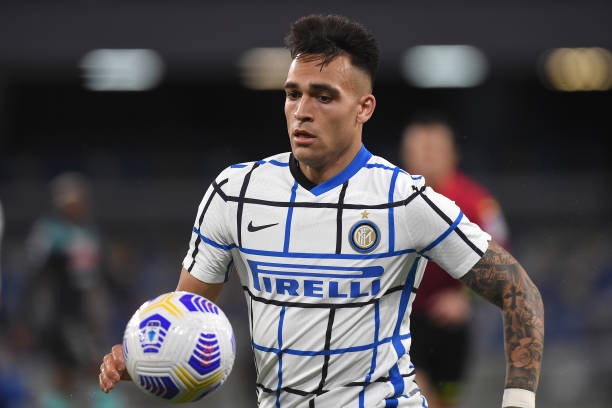 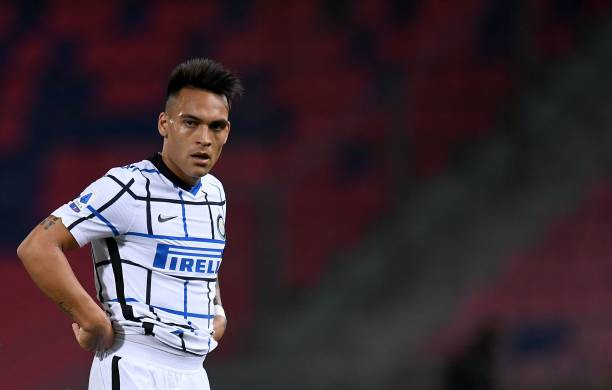 Lautaro Martínez was an important part of Inter Milan’s squad last season, playing a major role in winning their first Serie A title in years. Martinet will be a great addition to Thomas Tuchel squad, he might turn out to be the player Chelsea needed after all. He scored 17 goals in the Serie A last season, only Romelu Lukaku had more goals than him at Inter Milan. 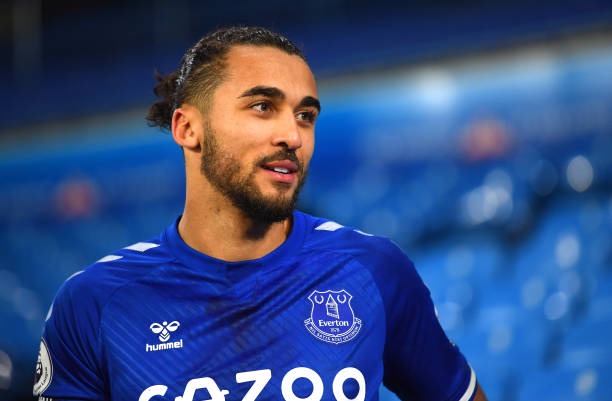 Calvert-Lewin has been Everton’s star man he had a brilliant performance in the Premier League last season. He was Everton’s top scorer last season with sixteen goals in the Premier League. The Englishman will definitely accept an invitation to play for Chelsea, average players always want to play in top Competitions. Chelsea plays in the Champions League, he will definitely be buzzed to join Chelsea if they make an official bid this summer.

Related Topics:2 Players Chelsea Could Turn To If They Fail To Sign Erling Haaland
Up Next